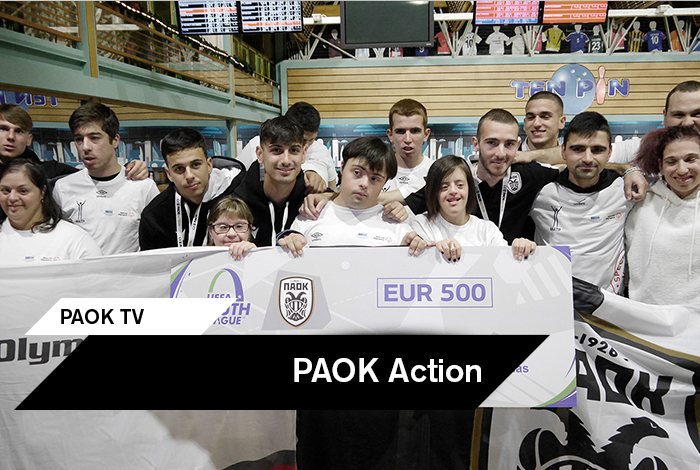 Members of PAOK’s Under-19 squad took part in a fun game of Ten-pin bowling with Special Olympics Hellas athletes as part of the UEFA Youth League’s Solidarity Project and to mark the International Day of Disabled Persons.

Joy and happiness is not about things, it’s that special something within us. And when it’s shared with others then it becomes priceless, so much so that it’s often clear to see on people’s faces. And this was the case for the young Special Olympics athletes and members of PAOK’s Under-19 team, who came together and played two hours for bowling!

On the afternoon of December 3, 2019 PAOK Action, as part of UEFA’s Solidarity Project, there was some serious fun on the agenda. Fun which involved the joy of the game. Only this time the game involved balls, pins and … a few strikes! Under-19 youngsters George Doumtsis, Efstathios Tachatos, Theodoros Pournaras, Petros Kaloutsikidis, Kyriakos Giaxis, Dimitris Theodoridis and Dimitris Panidis got together with several athletes from the Special Olympics Hellas team at Ten Pin Bowling in Kalamaria, and there were some tough battles and plenty of smiles!

December 3 is also International Day of Disabled Persons, a global event which has been embraced and respected worldwide by the United Nations since 1992. It reminds the general public about the need for a greater understanding of disability, and to mobilize ourselves to help support the rights of dignity and well-being of persons with disabilities. PAOK, through PAOK Action, is a proud supporter of such causes and never ceases to back efforts in the fight for equal opportunities in all areas of life, for everyone.

UEFA’s Solidarity Project is a training program set up by the federation which encourages youth teams to adopt a solidarity plan. And so PAOK, as well as organizing the bowling excursion provided a donation of 500 euros in financial support for the Special Olympics athletes, as well as the promise to always be on hand to support in any way possible.

“Because together, we can make the world a better place!”

Check out the exclusive video from PAOK TV video and subscribe to the club’s official YouTube channel to be first to get all the latest news and audiovisual content. 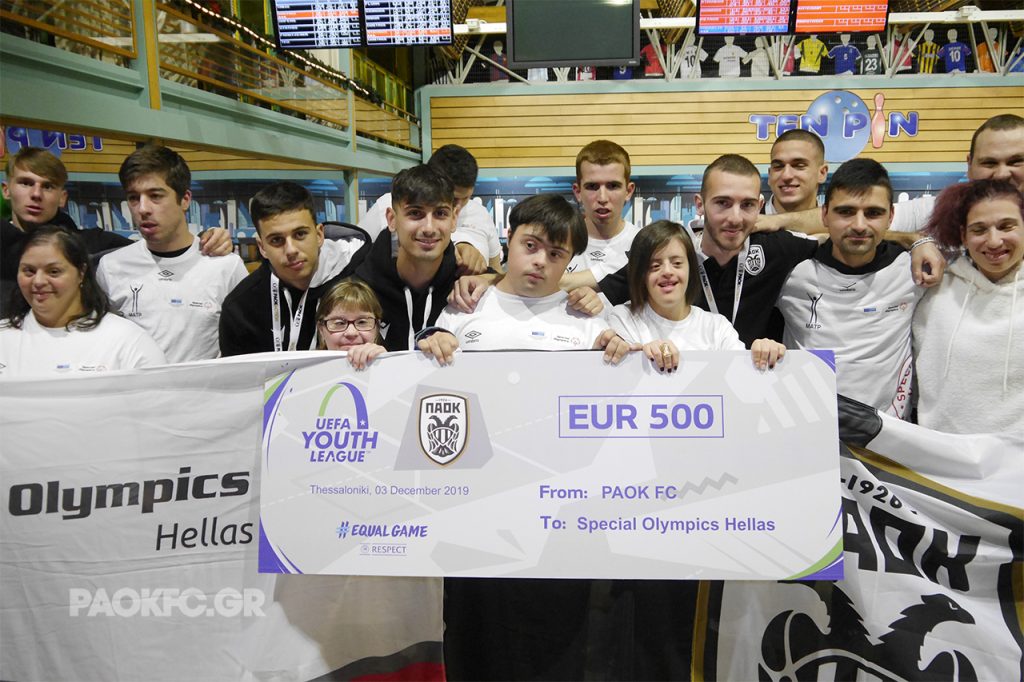 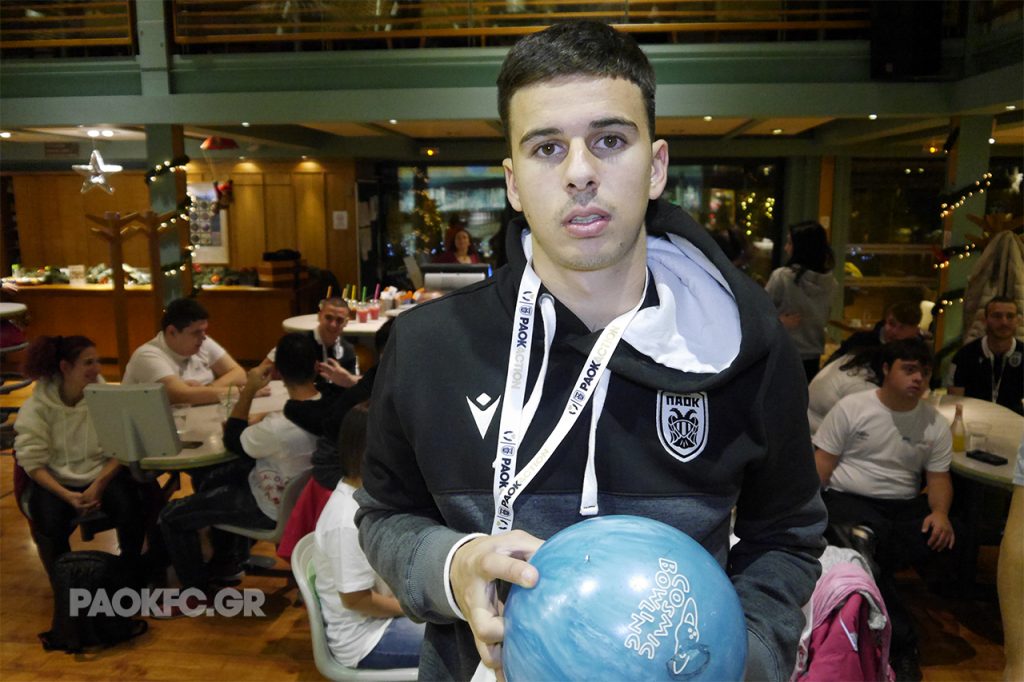 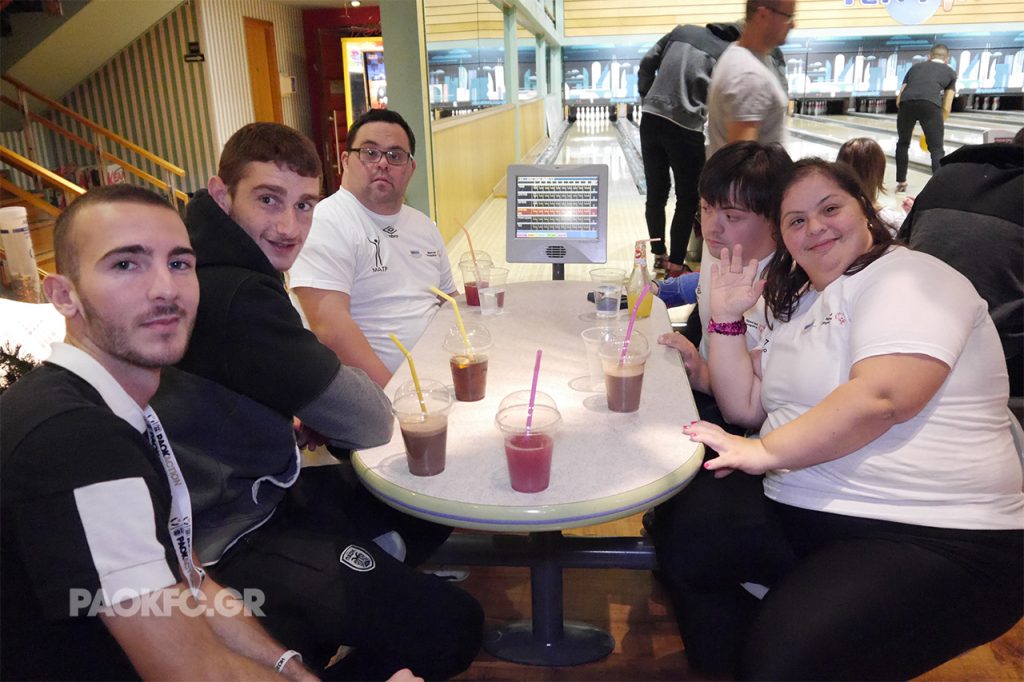 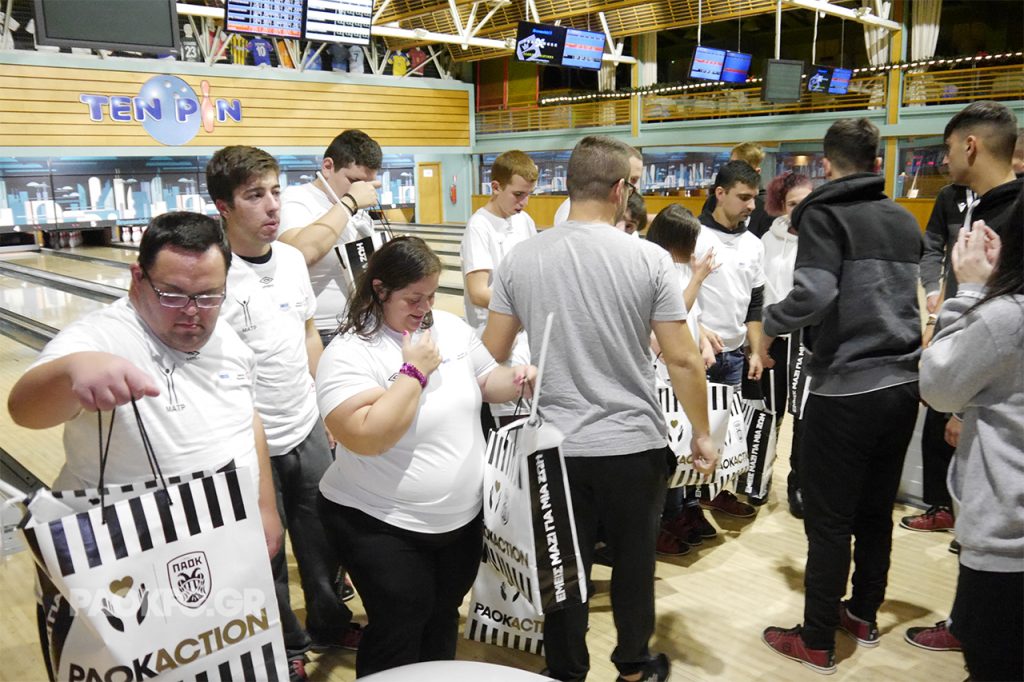 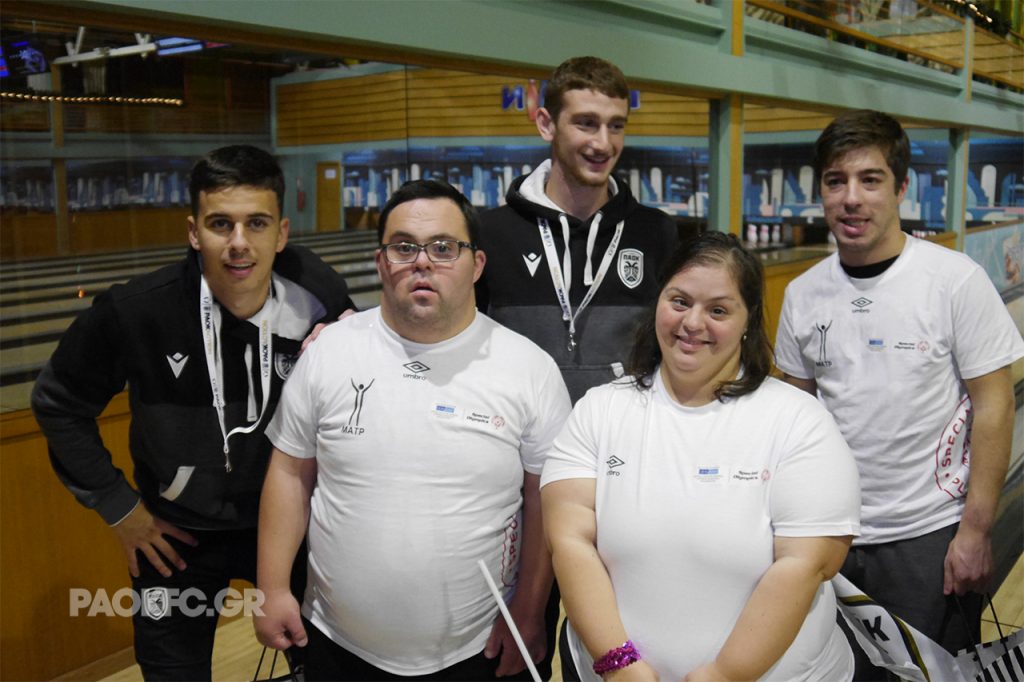 “Family” moments at the interval

The social sensitivity of PAOK and Ivan Savvidis